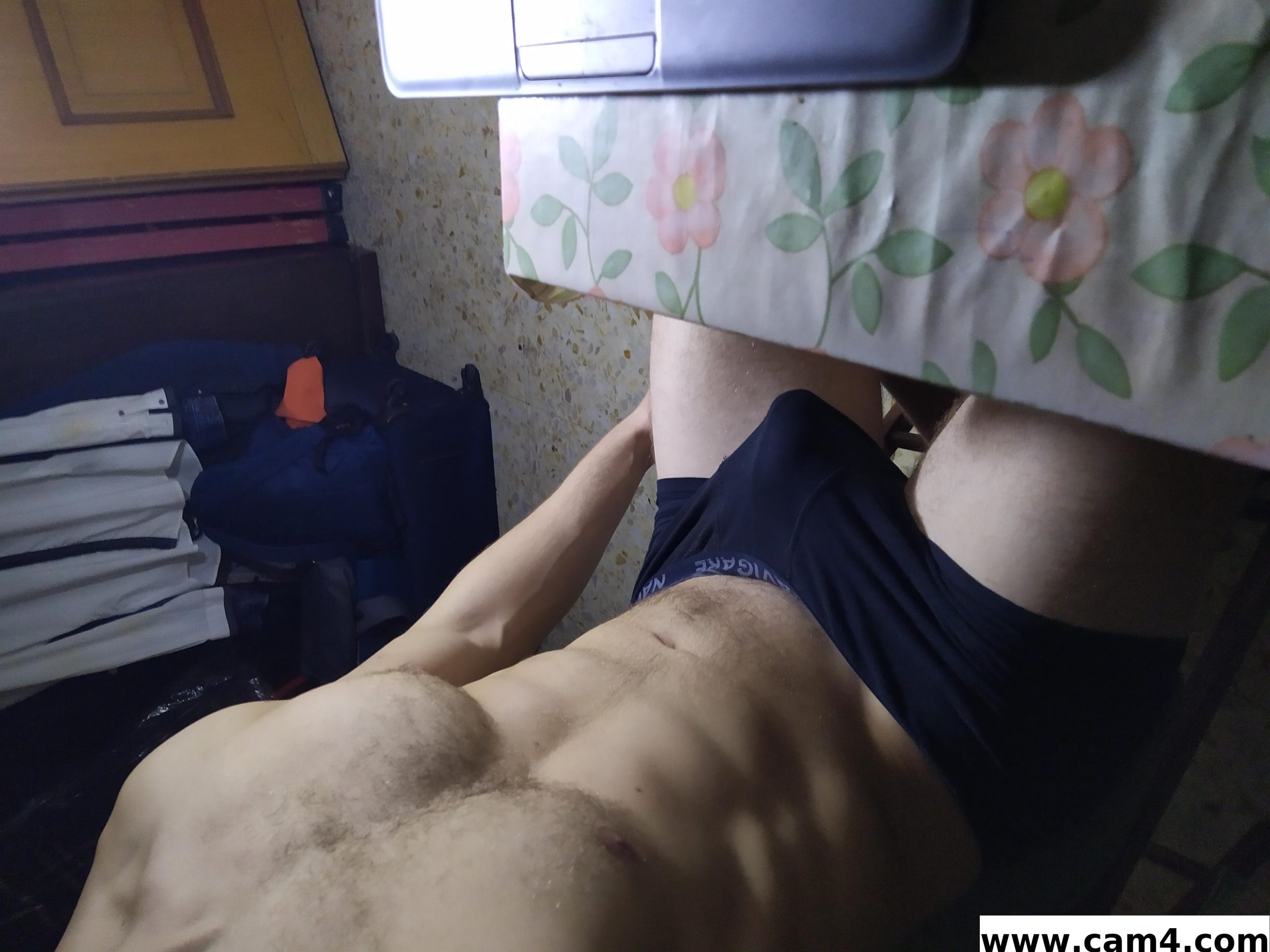 When most people think of webcam performers they only think of chicks. There are plenty of guys that do webcams as well. You might be surprised by how many. I’ve been watching male cams for quite some time now and it amazes me that so many guys from different walks of life have chosen this profession.

Straight men as well as gay guys do webcams. Just like women, they enjoy the attention that they get from viewers. Men don’t get hit on as often as ladies do and they enjoy it just as much. You’ll find married guys that do webcams to relieve the pent up sexual frustrations due to lack of sex in their marriage, single young men that are just enjoying being able to make money while jacking off since that’s what they’d be doing anyway, gay guys that want to connect with their viewers and form strong intimate connections, and just your typical guy that’s horny as hell. No matter why they’ve chosen to do it, I’m thankful there are so many different men that do webcams.